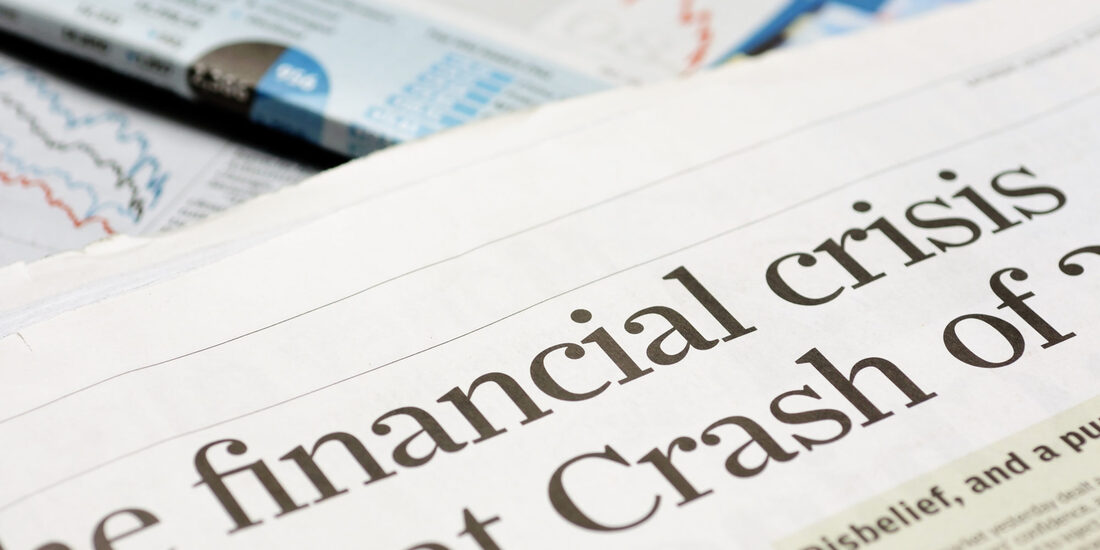 It would be a stretch of the imagination to think that the 2007 recession was helpful to us as we face the last turbulent year in our rear view mirror. But with 2020 in hindsight, there is reason to think that some of the hardships we endured back then may have helped us as we faced the Covid-19 pandemic. 14 million people lost their jobs in 3 months between February and May of 2020 as a result of the Pandemic and subsequent lockdowns. That is a greater loss than the two years of the Great Recession in 2007-2008, which was followed by a collapse of the U.S. housing market.The 2007-2008 recession took many businesses, including and especially many home developers. This directly impacted the number of homes being built in following years.  According to the National Association of Home builders (NAHB), the number of contractors declined significantly after the recession, and housing production was unable to meet buyer demand. They report the number of new homes being built decreased nationally to a lethargic 519,000 in 2010, compared to over 1.5 million homes in 2020.​Over the next decade fewer than normal homes were built as developers faced headwinds during the long recovery.  Between 2010 and 2019 only 6.8 million new single-family homes were built, (broken down as 1.53 million custom homes, 827,000 townhouses, and 300,000 single-family built-for-rentals according to NAHB).This means we are playing catch-up, and that there are fewer homes available to sell. Buyers need to work harder, but it also means that homes are not scattered vacant across the landscape.  With only 2.7 months of housing inventory on the market, (6 months is considered normal) competition for each home has increased, meaning that the average home for sale could receive 3 or more offers before closing.  Home prices are going up, in many cases over 17%. This makes it less affordable for first time home buyers, which is a third of the market, though there are many lending programs available for these buyers.Yet despite the challenges of 2020, residential construction is set to evolve and expand throughout the decade ahead.  This is a far cry from what we saw in 2010 when home values dropped, leaving many people upside down on their mortgages.  Back then homes prices dropped 33%, and Real Estate was the catalyst of the recession. But now builders are trudging forward, and we see the Real Estate market leading the march.The V-Shaped recovery we are seeing as we start 2021 show full employment levels at 6.7% unemployed.  Home refinancing is up 16%, and lenders are busier than ever.  Real Estate transactions are shifting in the tides of the pandemic as people begin tele-commuting into the suburbs where home offices are more available.  These are trends that cause an upward spike on the number of real estate transactions.These indicators point to new activity and a strong Real Estate market going forward with increasing home values. New construction appears to be catching up, though buyers will most likely not have the advantage for a while, barring a wave of foreclosures. Meanwhile, this is still a sellers’ market and a good time to put a sign in your front yard.Marshall Malone is a third-generation Realtor currently at RealtySouth