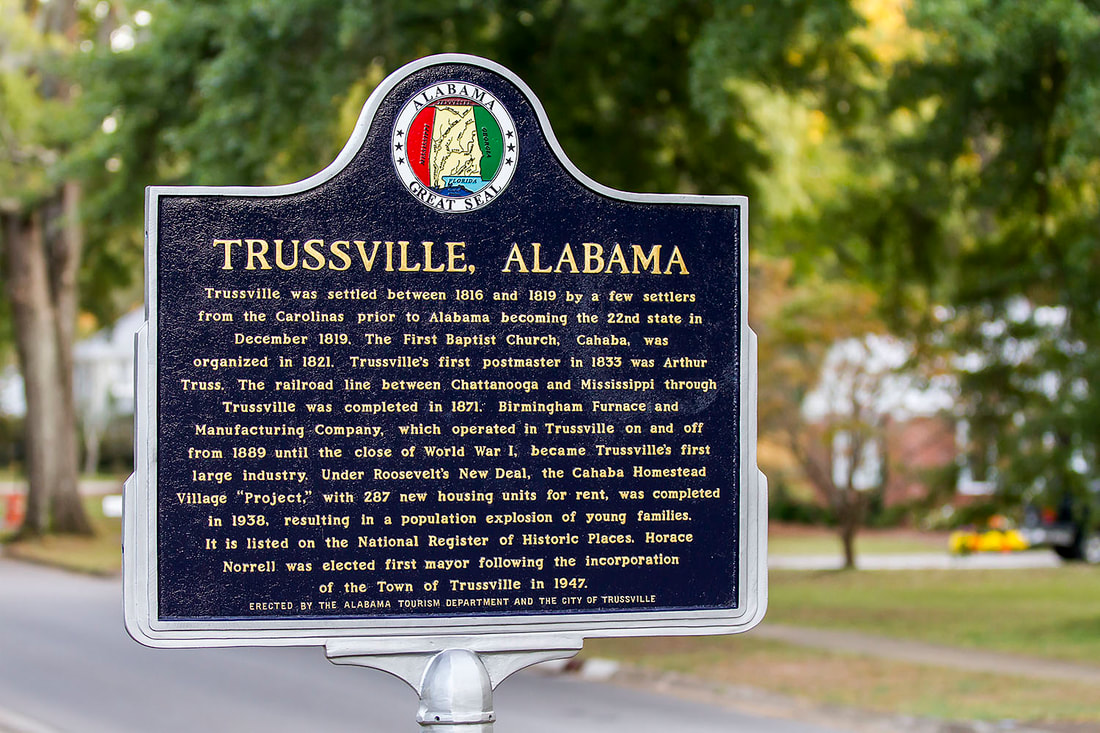 711 homes sold in Trussville in 2020, which is 33 more houses than in 2019. These went for a median price of $300,000, up from $293,000 in 2019, and were generally under contract faster than 2019 in an average of 31 days. Almost all of these homes were at or over list price, meaning that competition was fierce. Expect a higher volume of homes in 2020 as the pandemic gets under control, and the economy continues to boom in a town that is seriously fixed on growth and redevelopment.   Inventory is tight, and most homes will have multiple offers prior to being placed under contract.According to their mayor, "In addition to the downtown redevelopment, the City of Trussville has engaged in two major infrastructure projects that will allow citizens to bypass US Highway 11, which runs through the middle of the city and is often the source of traffic woes. Drivers will have options to avoid the main congested areas, thanks to a Loop Road Project that is being planned to come from the north side of Trussville into downtown. Two roads will be built within the next two years that will hopefully alleviate some of the traffic congestion in the core area."Housing Data from MLS